Starting with the event theme—Rock and Roll—we decided to take the collateral vibe in the direction of 80′s heavy metal! Channeling bands like Poison, Motley Crue, ACDC, Def Leopard, etc., we named the event “Let There Be Rock”, and created an event logo in the shape of a guitar pick.

From there, we just rolled with it (ha, ha, get it…roll… rock and roll…the theme. see what I did there?). We really wanted to create a look that was rocker, but also had a touch of glamor (this was a black tie event, after all). And we really wanted to play up the music theme.

The Call for Entries and Event Invitation was developed to look like the cover for a 45 RPM record. We were lucky to have a record shop* right down the street from our office who donated a bunch of old 45′s, which we incorporated into the invitation, complete with custom record labels. The best part of this project was doing a photoshoot with our AAFGF president and awards co-chairs! Kalico did hair, make-up and wardrobe for the shoot, as well as art direction. Erick Gibson was the talented photographer who got the shots we needed.

Additional collateral material included web, social media and enewsletter graphics; event signage; event program; judges booklet; and more. This project has been so amazing and fun to work on! We can’t for the Awards event this weekend and to celebrate all the creative talent in our community with our friends and colleagues!

For those about to rock. We salute you.

This collateral design is created in memory of my cousin Jimmy who introduced me to heavy metal rock and roll when I was younger. I remember sneaking in to listen to his music (they were cassette tapes!) whenever our families got together (which was often, because, we’re Greek). Thanks Jimmy, I’m sure you’re rocking out still.

*Special thanks to Rock & Roll Graveyard for donating several 45 records. 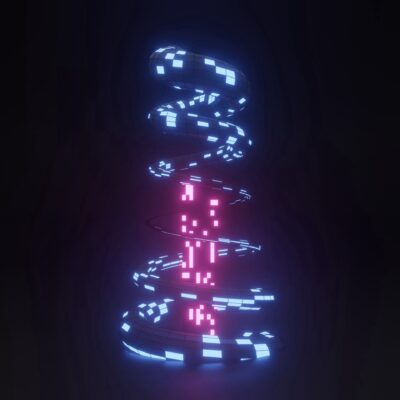